Expert Guide: Seasonality At The Beaches In Costa Rica 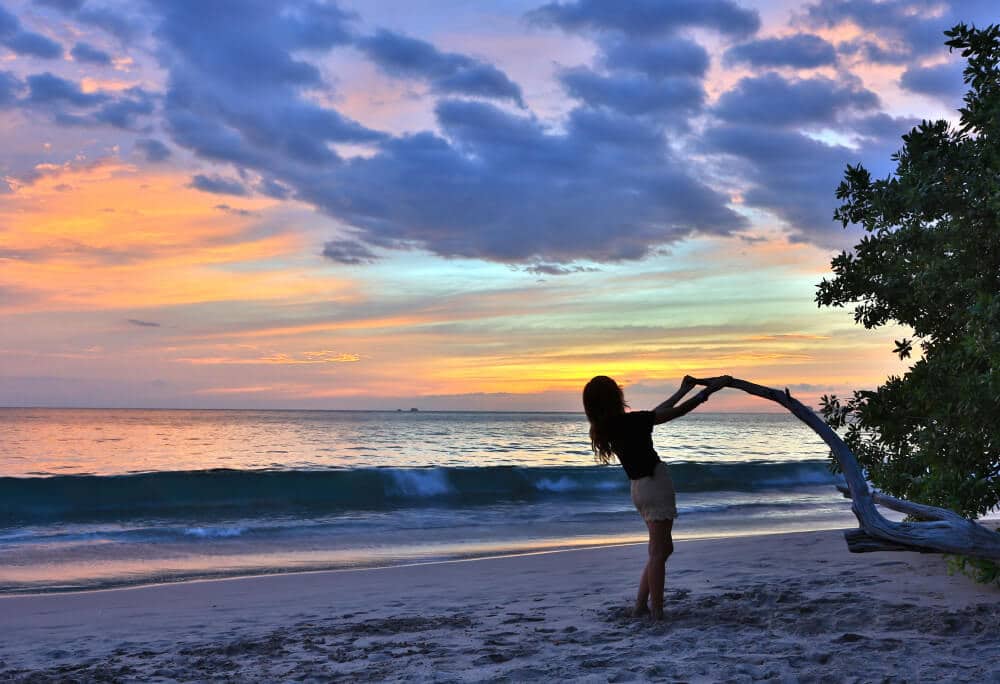 Here is a quick guide to seasonality at the Costa Rica beaches.

The two peak seasons are the week after Christmas and the week before Easter. Rates are at their highest; for the week after Christmas 2017, $565 a night or $3,390 for six nights, taxes and utilities included. For Easter Week, March 26 to April 1, $396 a night or $2,376 for six nights. Beaches and pools are packed with Costa Rica families coming from San Jose to enjoy their vacations, typically with six persons per condominium. Americans, Canadians, and Europeans who do not understand this concept complain about high prices, crowded beaches, and crowded pools. Others enjoy the fun. Weather is hot and sunny.

After Easter and until mid-December brings an abrupt shift to low season. My favorite time of year. Cooler temperatures, fewer people, and lush green vegetation. Surf is up in June, July, and August, waves are 20% higher than in winter. Fishermen, June through September normally is the best time to catch tuna. September, October, and November normally is the best time for marlin. A great time for a summer vacation.

Expect rates to drop to $160+ a night until the end of June. The weather turns partly cloudy later in April, showers start in late April and May. The temperature cools off. Many six months long stay rental bargains are available.